Research Director of SETARA Institute for Democracy and Peace, Indonesia 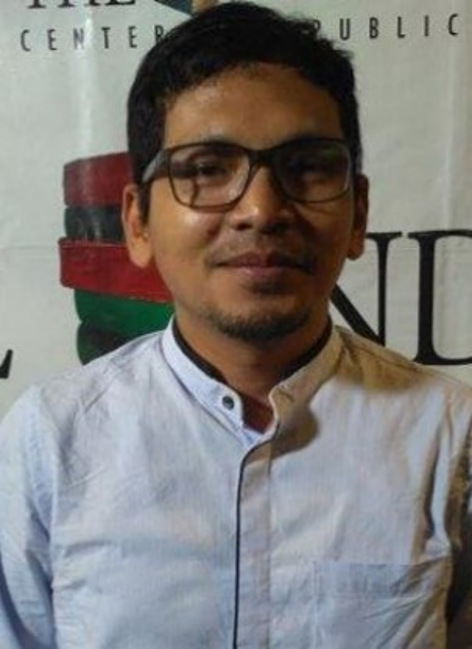 Mr. Halili has been active in the civil society movement. Since 2005 he has joined the Indonesian Legal Aid and Human Rights Association (PBHI), most recently as Deputy Director of the Yogyakarta Region (2010-2012). In 2009 he started the Independent Institute for Transformation (Lintas) in Yogyakarta. Since early 2011, he has been involved in issues of tolerance, non-discrimination, and pluralism at SETARA Institute Jakarta, as an associate researcher. Recently, he initiated the Democracy and Human Rights Study Circle (Link-DeHAM) at the Faculty where he teaches.